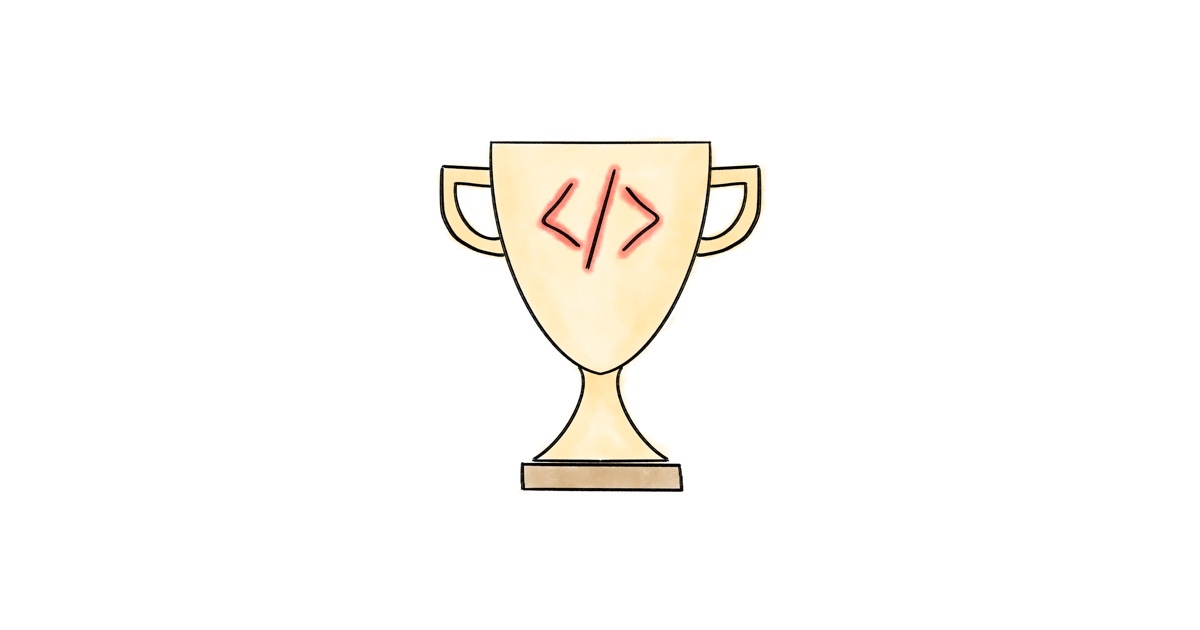 When I developed the MVP of FeedBear two years ago, I saw a friend doing a lifetime deal (LTD) to raise money for his project. I don’t know if I was living under a rock until then, but it was the first time I noticed a lifetime deal for a startup. Somehow I thought that it was a marketing stunt only big companies use.

What is a Lifetime Deal?

If you’re in a similar situation like I was back then, let me explain. A lifetime deal is a crazy type of deal when, for a limited time, you offer your product for an absurdly low, non-recurring price.

You don’t limit the features at all. If you have multiple pricing tiers, you offer the same ones, only for a single payment. I told you it’s crazy.

The goal is to make a bunch of money and gain a lot of users at the same time. If your product is not entirely useless, your chances of success in meeting those goals are very high. You can see it as an alternative way to raise money while keeping 100% of your company.

You say that it sounds too good to be true? I agree with you, but it’s not a lie. It just doesn’t paint the whole picture.

My experience doing a Lifetime Deal

Of course, the first thing I did was trying to contact AppSumo, the biggest lifetime deal platform there is. As FeedBear was then a three months old MVP, you can probably guess how that went. But we’ll get back to AppSumo later in the article.

After failing to plan a deal on AppSumo, I decided to do a smaller one in several Facebook groups. In fact, that was another completely new thing for me. There are hundreds of closed communities focused on lifetime deals.

I got a contact – a friendly guy who was managing a few of these groups and had friends in a couple of others. He helped me craft perfect plans to attract the most buyers. His idea was to offer two options: one cheap and one “expensive”.

The secret sauce: the expensive one should offer much more value, making the cheap one simply a bad deal.

We ended up with these plans:

He advised me to set the plans up as “discount codes” so people could apply them to projects later. That seemed reasonable. I guess not many people have three projects ready to collect feedback on right now.

The deal ran during the holidays, from late December to early January. Not the best timing, but we went with it anyway. We posted detailed info about FeedBear and the deal in a few groups twice. Once in the beginning and once near the end of the deal.

There were a ton of comments. People really grilled me with tough questions, requesting features, and, you guessed it, complaining about the price. Most of those people never even created a FeedBear account to check it out, which puzzled me at the time.

At first, not many people were buying. I was starting to lose hope and thought FeedBear wasn’t good enough. What I didn’t expect was that the majority of sales happened in the last hours. I even got a few messages after the deal ended from people that wanted to buy but missed it.

In the end, 44 people bought the Company plan, while only 8 bought the Startup plan. Looks like the idea worked.

I was happy, made a decent amount of money to support me for a few months (living in Brno, Czechia) and gained 52 customers in just a few weeks! Not a bad thing for an MVP.

Life after – the good part

In just a few weeks, I got a ton of feature suggestions and bug reports. I had many great conversations with people that wanted to use FeedBear for their projects. Some of them use it actively to this day, improving their productivity and communication with customers.

Without that initial boost, the growth of FeedBear in terms of feature development and polishing would be much slower. I had a proverbial fire under my ass that pushed me and motivated me to make a better product.

Another valuable thing that showed after some time passed was incoming referrals from happy customers. Word of mouth can be slow to come, but it’s powerful.

Life after – the bad part

At first, most people that bought the deal created a project and played around testing stuff. Not many applied the code, though. I thought that’s fair; maybe they’re just not ready yet.

After a while, I started receiving a lot of confusing feature requests that didn’t quite align with FeedBear’s mission. It was clear that those people are not the right customers, but they wanted to get at least some value by trying to bend the product.

Since then, I was closely following this space (staying in several LTD-related FB groups), and I saw many companies run LTDs over and over again. Every few months, a new “limited” lifetime deal, often more and more generous, upsetting their old customers.

Sometimes, it looked like the company ran solely on LTDs without regular customers that would pay the ongoing costs. I saw many announcements that the company is shutting down because it can’t sustain itself anymore.

This made me think about how lifetime deals can become a dangerous drug for some companies and how it’s crucial to find “real” customers for long term sustainability.

When I asked Noah Kagan (the founder and CEO of AppSumo) about this, he said:

“MOST if not ALL consumers HATE subscriptions. Name one you look forward to paying each month? I mean really can’t wait. Yea, none!”

I agree that we don’t like subscriptions. Obviously, nobody likes when a bunch of money leaves their account each month. But that’s failing to mention the returning value!

If a product improves my life (or business) substantially, I genuinely am happy to pay for it. Because I want that product to be there in a few months.

Nobody loves to be charged every month. But from the viewpoint of a business owner, consequent LTDs are not a road to sustainable cash flow. I witnessed many companies going this way and crashing.

If a company sells 1 000 LTDs and makes $100 000 – it sounds incredible. Often this company’s product is in the early stages, which means those customers require more support. LTDs also delay product-market fit because those customers are, for the most part, deal hoarders and resellers. They have a ton of feature requests, but usually won’t even use the product themselves.

It’s also important to keep in mind that lifetime deal platforms like AppSumo take a significant portion of your earnings (up to 50%!). If your costs rise together with a number of users, an LTD may not bring that much money.

Your lifetime deal customers are also very unlikely to spend another dollar on your product (unless it’s another deal, haha). But they will require the same level of support as your regular customers.

A few months pass, and the company finds itself with no cash and an overdeveloped product with an unclear mission that does not fit the needs of real customers. Time for a new LTD!

I’m not against lifetime deals. I think it’s a great way to raise money. If done carefully (and only once), they have the potential to bring users that find real value in the product and provide crucial feedback in the early stages.

But if you’re in this for the long term, you have to find customers willing to pay regularly as soon as possible.